Somehow, my mom started telling folks in China that I came to Beijing wanting to just seem the museums!!! Even though I didn’t know about any museums that weren’t the Forbidden City, really. However, as a person who reads every word on every placard in any museum, gallery, aquarium, zoo, what have you, I did really enjoy visiting 2 amazing and free (!!!) museums in Beijing with my aunts. Because I was maybe the only person interested in the exhibits, we didn’t spend an awful lot of time in either museum, so I’ll have to go back someday soon and see the rest! The first one I want to talk about is:

The National Museum (国家博物馆) is an easy stop if you will be visiting Tiananmen Square, as it’s directly across the street, and is a great stop to get an expansive look at China’s history.

You can start with prehistoric times by looking at the oldest human fossils found in China and go all the way through to the Qing dynasty, the last dynasty before the Communist Revolution. 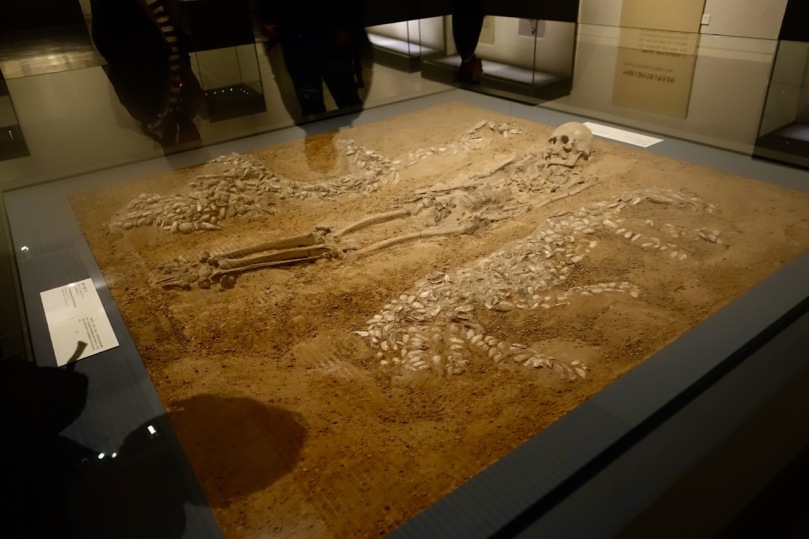 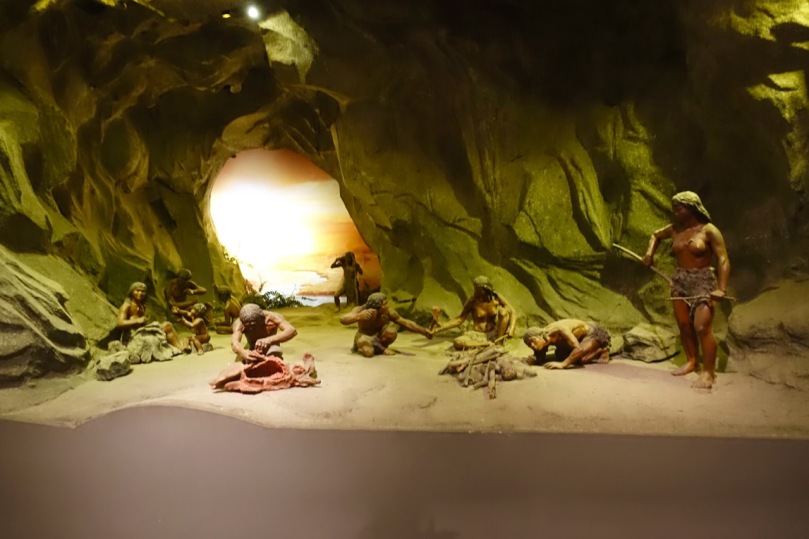 While I was able to visit the Forbidden City and its accompanying museum, many imperial artifacts are actually kept here in the National Museum, such as the furniture and accoutrements of the various rooms that would otherwise be left exposed to tourists and the elements.

The museum is huge. We only had a few hours and did not get to see all the exhibits, including a waxwork exhibit of key figures in Chinese history. I’m glad we were able to stop by a section that was devoted to statues of important historical people. If you don’t know any important people from China’s history, go up to the top floor of the National Museum and learn about the people who are depicted in statue up there. 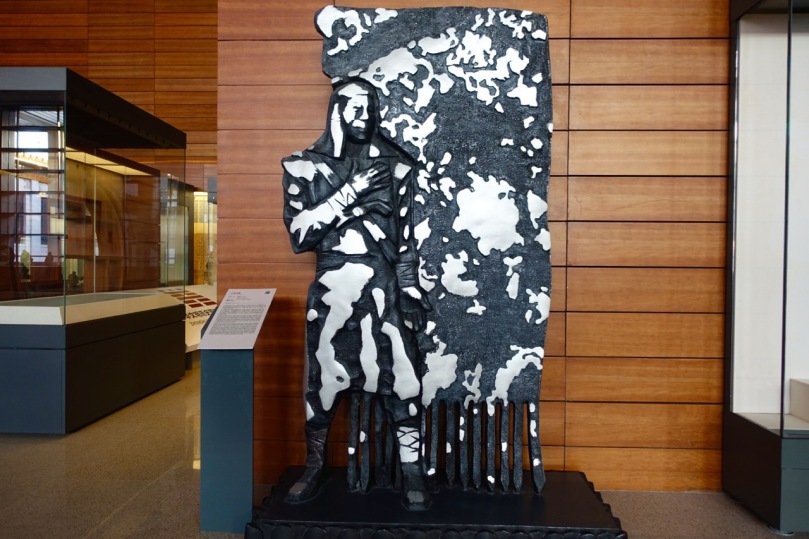 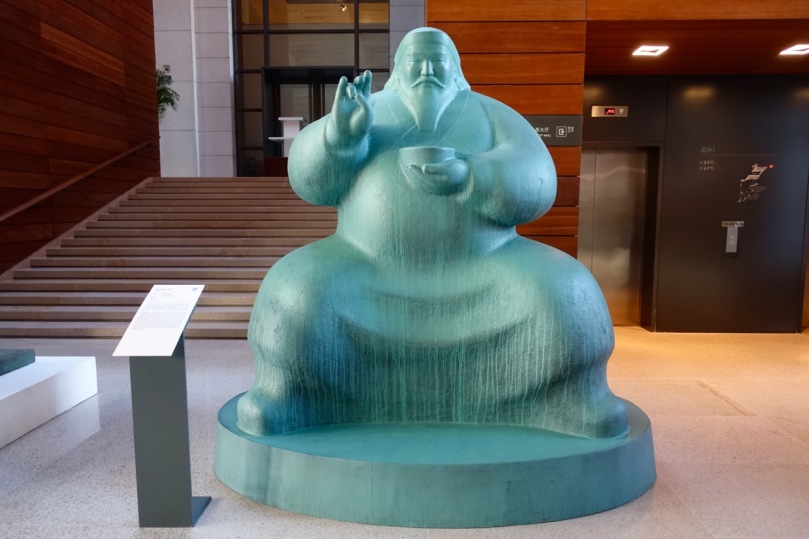 During my visit, there was a collaboration exhibit with the museum and Qatar museums on pearls. They had a lot of stunning pearl work, from intricate pearl beading found in imperial costumes to items from Elizabeth Taylor’s personal collection. They also had really cool items like an oyster shell that trapped a fish beneath layers of mother-of-pearl.

I didn’t take many photos, contrary to how many you see here, because I was furiously reading signs and trying to take in as much information as I could. To think that there were entire wings of the museum that I didn’t get to see, while I was speedwalking through the ones I did get to browse, blows my mind.

I can’t wait to come back and explore the rest of the museum and their new exhibits!

Admission: FREE – citizens need their ID and non-nationals need to bring a passport
Security: Do not bring large bags, as they will not be permitted. A thorough security check is required before entering the museum, so be prepared to have your bag scanned and to be patted down. Lighters are prohibited, as evidenced by the giant basket of ’em at the security checkpoint. Photos are permitted, as you can see, but not in all exhibits.

How much would you say you know about Chinese history? I know… some. My dad bought me a documentary set that covered literally every era of Chinese history, from prehistoric times through all the dynasties and wars through to the Communist Revolution. A lot of information has since leaked out of my brain, but I try to refresh bits and pieces of it every now and then and this museum visit helped a lot!