Last time on Spring Break 2015, we exhausted ourselves in the best way soaking up as much Disney magic as possible. On the day we prepared to head home, we spent some time in Disney Springs, formerly known as Downtown Disney. This is the finale for our spring break in Florida…

Waking up was so strange, because it meant our magical spring break vacation was over. I had to go home to accept a job offer; it didn’t get much more real world than that.

After Annie coerced me into wearing my Ariel outfit, hairbow and all (minus the corset, she’s not completely unreasonable), we set out for a relaxing browse-around of Disney Springs, which used to be called Downtown Disney until a recent renovation. 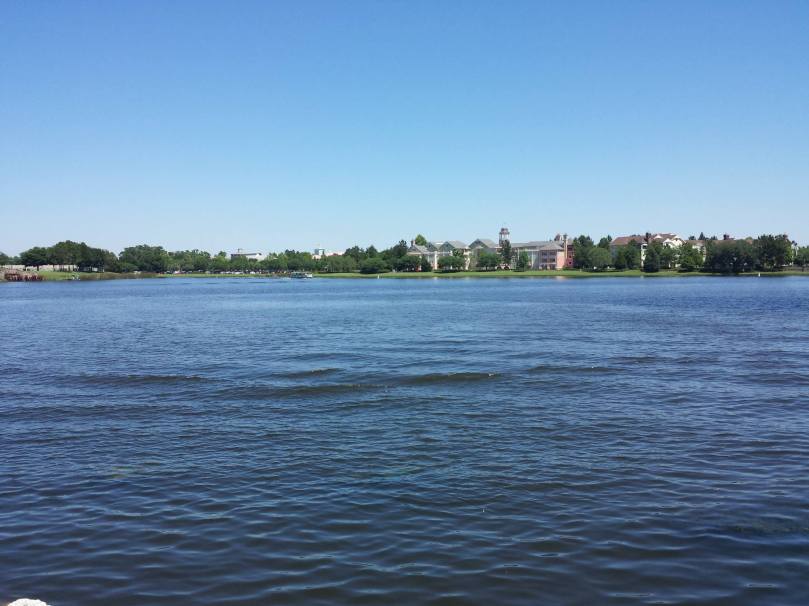 Didn’t blow all your money at Disney World? WELL YOU’RE IN LUCK! (But your wallet is not.) There are plenty of Disney stores at Disney Springs that are sure to worry your accountant and bank account.

The highlight of our short foray into Disney Springs was the T-Rex Café, aka one of the most magical dinosaur experiences I have ever had and likely ever will have. 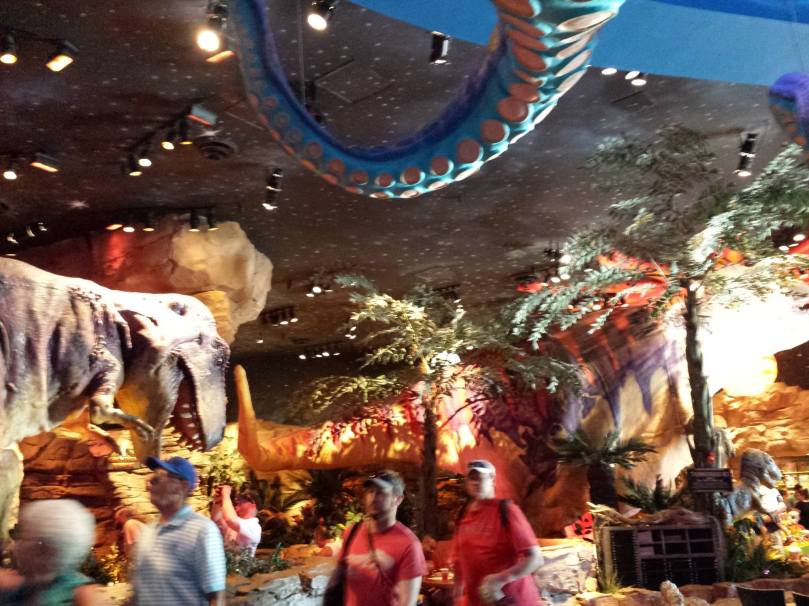 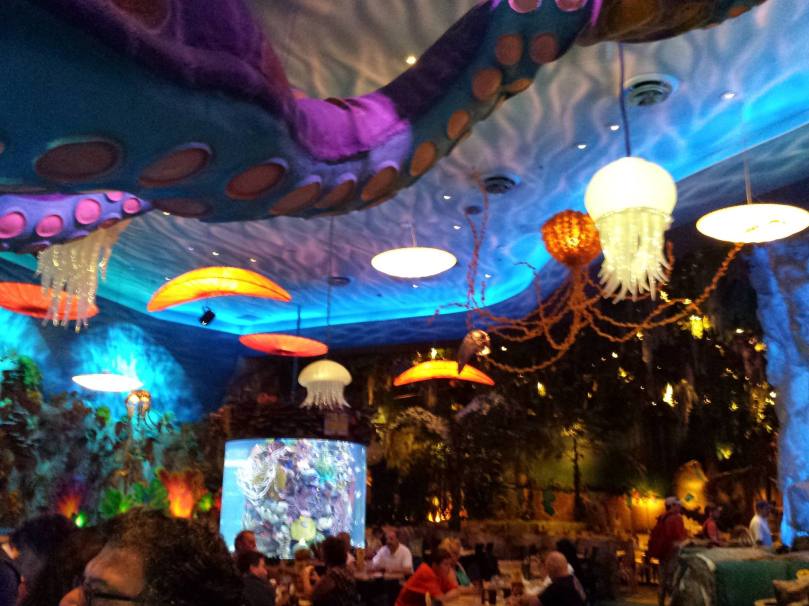 The food was pretty good but I mean, I was totally blown away by this place. I don’t think I expected this level of magic outside of the parks but here we were! There was an occasional “meteor shower”, the walls would change color as the rock “melted”, and all of the animatronic dinosaurs would go mental. 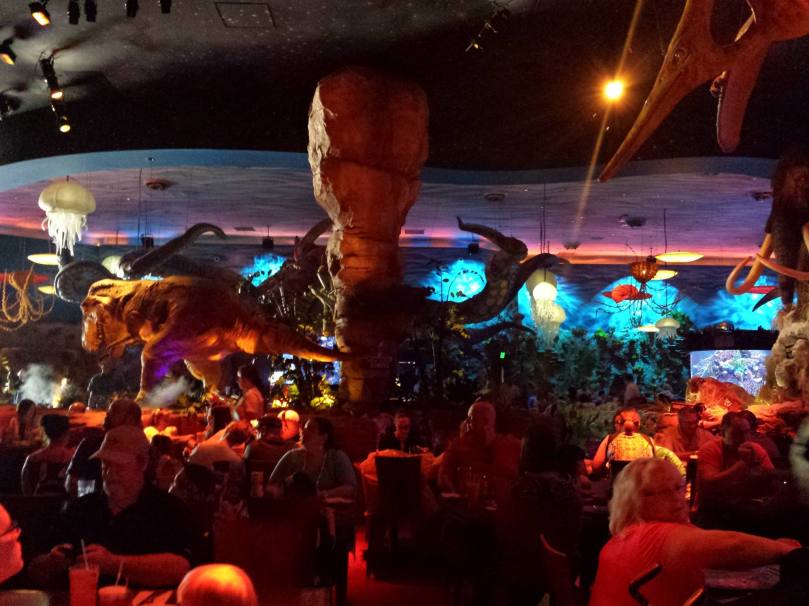 Oh, did I not mention the animatronic dinosaurs? Ben may not be as into Disney magic as I am, but he was definitely into the dino-magic. 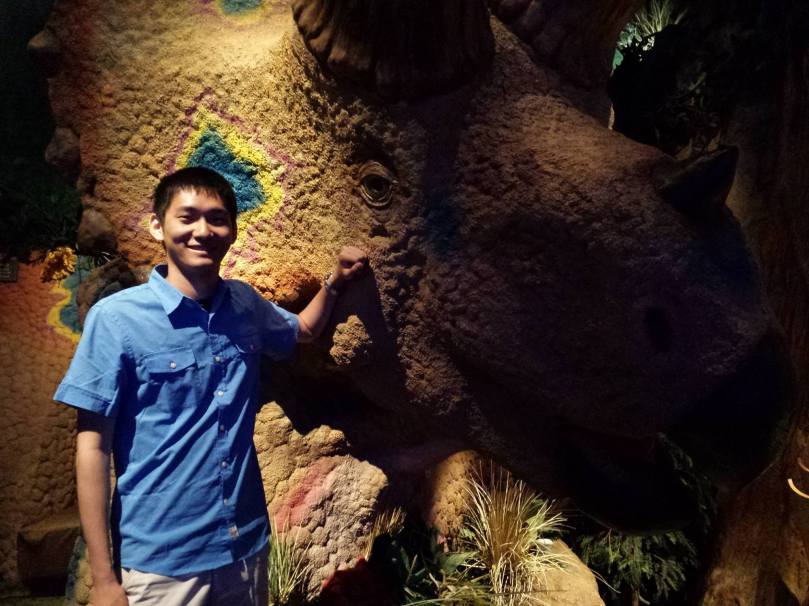 I waved for a grand total of something like 12 minutes straight. Pretty sure half the TSA officers watching me were suspicious of me and the other half were really amused. Annie and Tim were pretty embarrassed to know me.

It was a great trip, needless to say! Here’s a link round-up of all the recaps:

Can’t wait for another trip with my friends and back to Florida!

What are some places that I missed during my trip to Florida?
Where should I visit next?