A looooong time ago, before I started actually participating slightly in cosplay, I made a little costume wishlist of characters who I wanted to bring to life.

With many conventions getting cancelled this year, I have been thinking a lot about the cosplayers who I have been following and befriending, whose plans and potentially incomes have been affected by the convention circuit being derailed. However, they have been trying to stay positive and are sharing their cosplay plans for whenever they are able to start attending conventions again.

In that vein, I have been thinking a lot about new costumes I want to make a reality for myself, eventually! 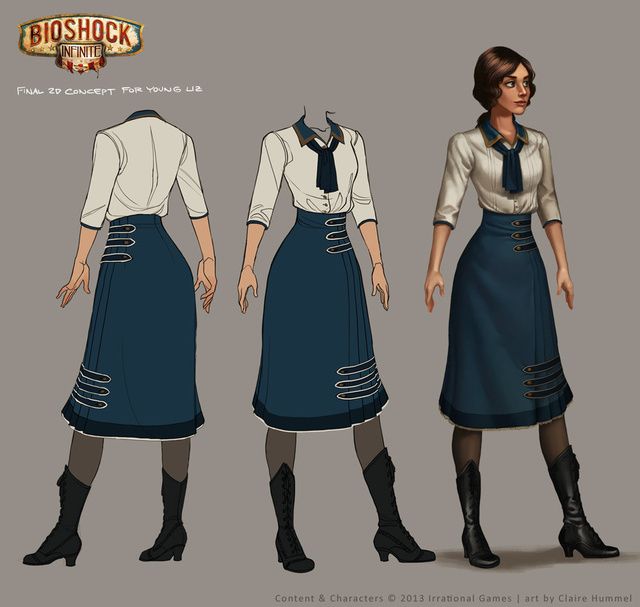 From the original list, I still haven’t done Elizabeth from Bioshock Infinite yet, actually! This game is pretty old now but I hope I get to do wear it soon, because it’s maybe the first game I’ve played all the way through, with my husband. END_OF_DOCUMENT_TOKEN_TO_BE_REPLACED